Whitehaven get it while it’s all good 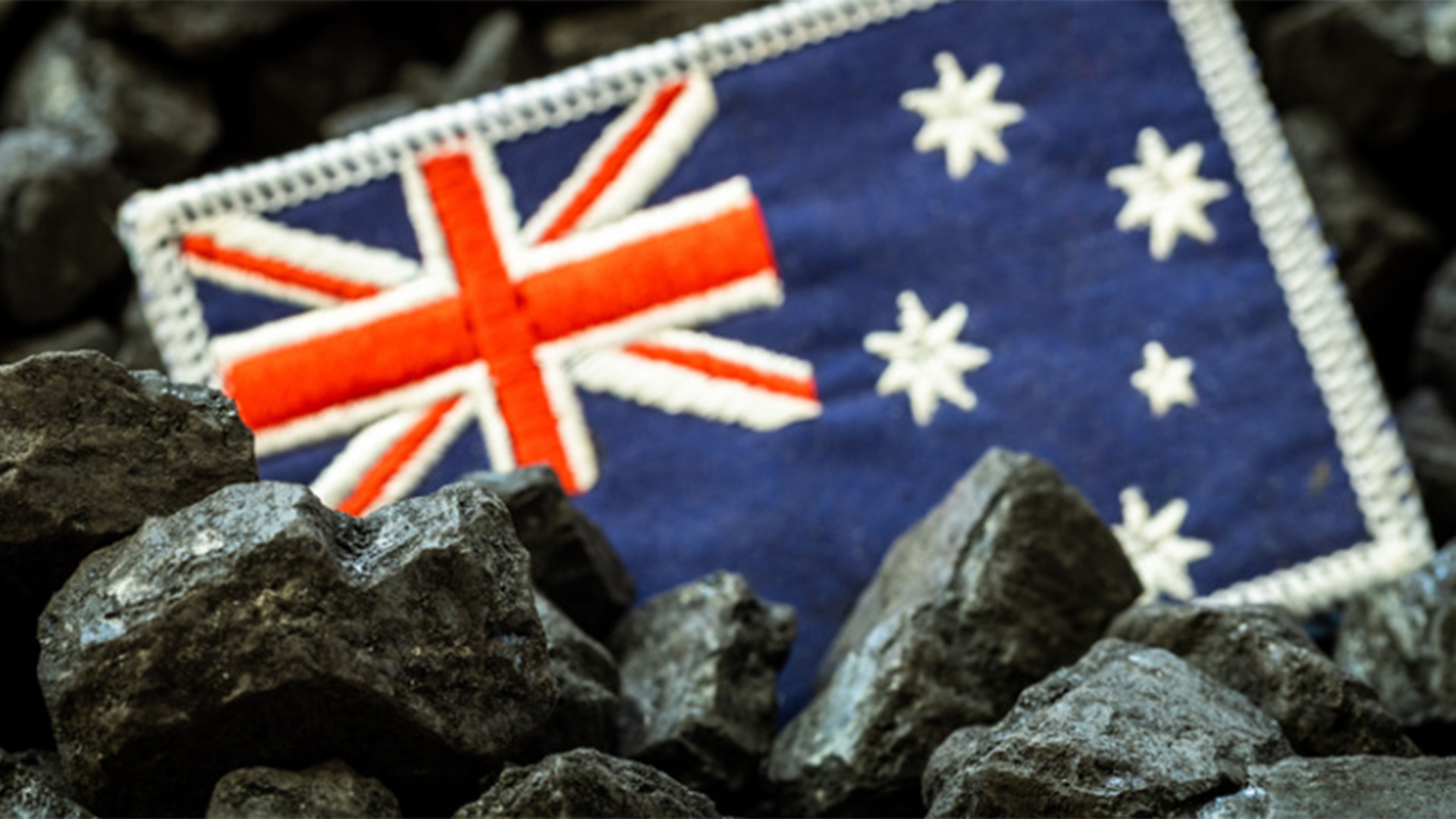 Whitehaven met market expectations in its December quarterly report as it provided ample evidence that it had finally managed to avoid another period of being assailed by La Niña and its wet weather and flooding.

The big news from Whitehaven’s quarterly report is the forecast for a record half-year result thanks to an average coal price of A$552 per tonne for the six months to December 31.

Whitehaven said it expects to post a record half-year EBITDA of $2.6 billion for the six months through December. This will be more than four times the $600 million reported in the December 2021 semester.

That brought the company’s report managed produced coal sales to 4.3 million tonnes, up 16% from the September quarter and 21% from the prior corresponding period.

Prices softened to an average of $A527 per tonne for the quarter, down from $A581 per tonne in the September quarter.

But the figure for the December quarter was still more than double what he commanded a year earlier.

As a result, the company delivered a record first half average coal price of $A552 per tonne and that is why its interim profit next month will be a record, as it is likely to be for the current June half, even though the world prices continue to weaken.

Although La Niña weather events affected production at the company’s open pit mines, this was offset by a strong performance at the Narrabri underground mine in NSW.

“During the December quarter, we maintained strong operating performance at our Narrabri underground mine, which helped offset the impact of continued wet weather on our open pit mine volumes,” said Paul Flynn, managing director and chief executive officer of Whitehaven Coal.

“We generated $2.5 billion of cash from operations in the half, including $1 billion in the December quarter. At the end of December, we had a net cash position of $2.5 billion.

“The company is performing well and generating strong returns for our shareholders, including a $593 million share repurchase in mid-December.

Looking ahead to the rest of the year, the company says it remains on track to deliver within the range of its overall guidance for production, sales and costs for the year to June 30. This includes managed ROM coal production of 19 to 20.4 million tonnes, coal sales of 16.5 to 18 million tonnes and unit costs of A$95 to A$102 per tonne.

But prices for its 6.00 CV (calorific value) thermal coal commodity are falling to around $303 a ton last Friday. That was over 9% over the past week (and is about $A430 per tonne, almost $A90 per tonne below the average value Whitehaven received for the December half,

The December 2023 price of around $276 a tonne at the moment is around A$392 a tonne, suggesting that Whitehaven and its rivals are facing price pressures in fiscal 2023-24.

Some analysts believe that prices are being held high by the possibility of Chinese purchases, but if that happens, it will be for thermal coal with an energy value of 5,500 that is trading at less than US$140 per ton.

Judging by Whitehaven’s pricing, it has stayed away from that market, shipping to North Asia and other markets that are willing to pay a premium for the higher-quality steam coal it lists (which can be washed and converted to coal). soft coking suitable for pulverized injection or mixing of slightly higher quality Queensland coal in the manufacture of coke.