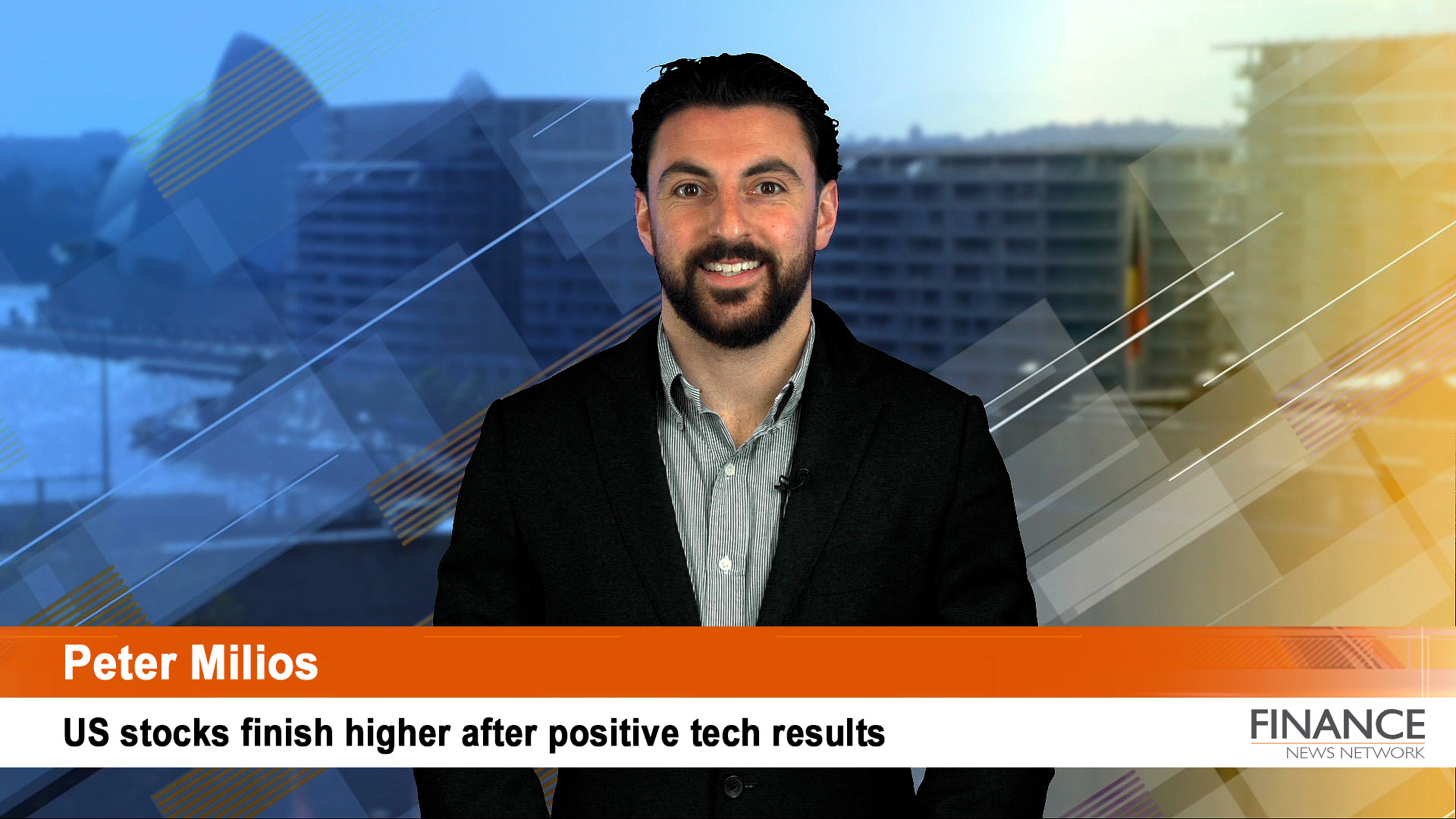 Stocks rallied on Friday to end the week strong after briefly losing momentum from the January rally.

In Europe, economic improvements are boosting confidence thanks to lower energy prices, strong government support and the early reopening of the Chinese economy, which is set to boost global demand.

The update comes after officials and business leaders at this week’s annual World Economic Forum in Davos also took a more optimistic outlook, with the IMF signaling it would improve its global growth forecasts soon.

The Dow Jones Industrial Average added 1 percent, while the S&P 500 advanced 1.89 percent. For its part, the Nasdaq Composite rose 2.66%

The Nasdaq also had the best performance of the week, posting a gain of 0.55 percent and its third consecutive positive week. The Dow ended the week down 2.70 percent and the S&P posted a loss of 0.66 percent, both snapping two-week winning streaks.

Investors continued to monitor earnings reports and mega-cap tech stocks led the market higher. Netflix gained about 8.5 percent after posting more subscribers than expected despite its quarterly earnings missing analysts’ estimates. Alphabet rose more than 5% after the company announced it was laying off 12,000 employees. That brings total layoffs in the tech industry to more than 200,000 over the past year according to the Financial Times.

But putting this into perspective only underscores Big Tech’s impressive hiring spree during the pandemic. Believe it or not, most Big Tech workforces are on the rise since the start of Covid.

Alphabet’s 12,000 layoffs represent ~33 percent of the staff it hired in a single year through September 2022.

So what about Apple? The iPhone maker remains the only Big Tech company yet to announce layoffs. One suggested factor could be that he hired much more methodically than his peers during the pandemic. Apple grew its workforce by just 6.5% in the year to September 2022, about the same growth rate it has had since 2016.

Sectors all up in Friday’s trading.

SPI futures point to a gain of 0.5 percent.

Iron ore futures point to a gain of 1.76 percent.

Figures around the world

On the other side of the Atlantic, European markets closed higher. London’s FTSE rose 0.3 percent, Frankfurt gained 0.8 percent and Paris closed 0.6 percent higher.

On Friday, the Australian stock market rose 0.2 percent to close at 7,452.

The views, opinions or recommendations of the commentators in this presentation are solely those of the author and in no way reflect the views, opinions, recommendations of Sequoia Financial Group Limited ABN 90 091 744 884 and its related corporate entities (“SEQ” ). SEQ makes no representations or warranties regarding the accuracy, completeness, or timeliness of the content. All prices posted are accurate and subject to the time of filming and should not be relied upon to make any financial decision. Commenters may hold positions in the listed stocks and companies may on occasion pay FNN to produce the content Content is for educational purposes only and does not constitute financial advice Independent advice should be obtained from an Australian Financial Services Licensee before making investment decisions.To the extent permitted by law, SEQ excludes all liability liability for any loss or damage arising in any way, including negligence.