Stock market poised to flip as inflation picks up ahead of next recession, Bank of America says 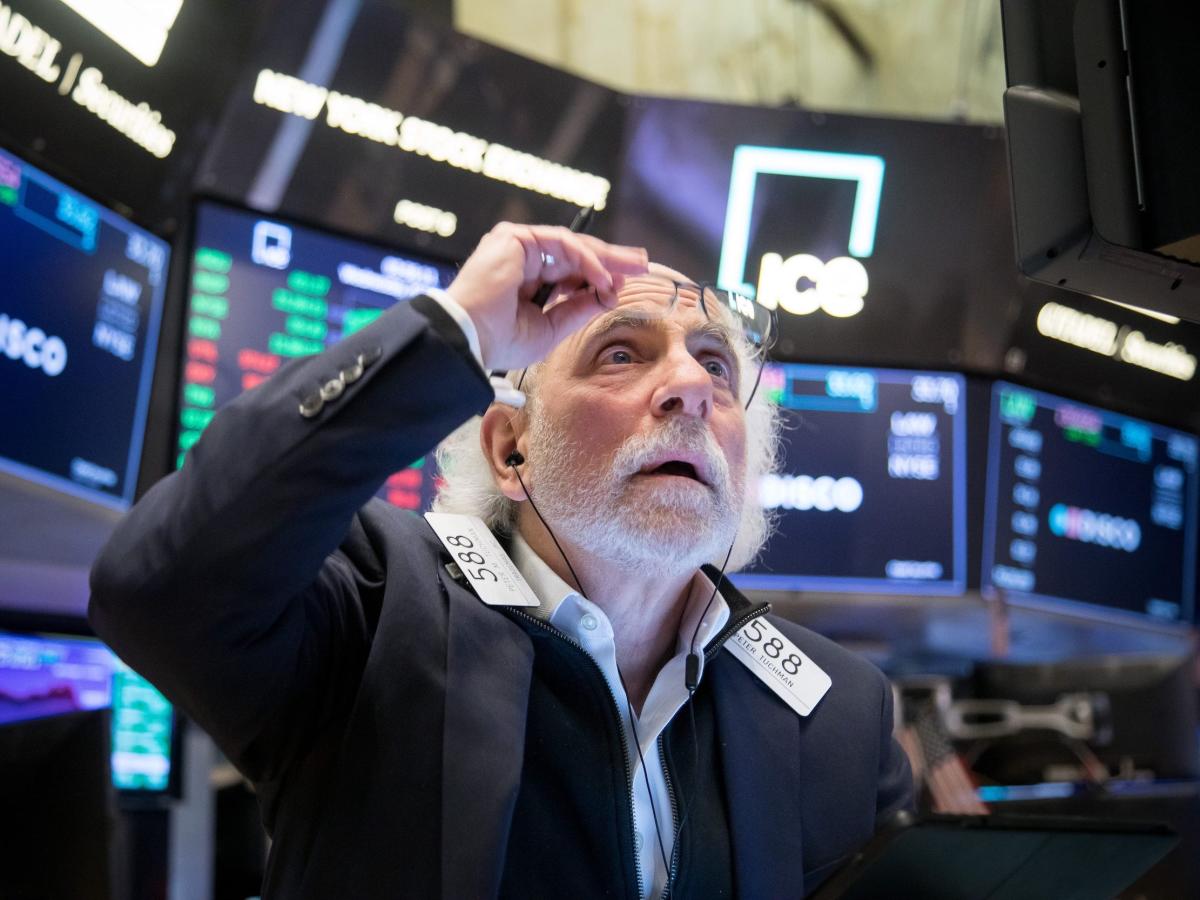 A spike in inflation and a coming recession are going to turn the stock market upside down, according to Bank of America.

In a note on Friday, the bank acknowledged that over the past three months, inflation has fallen to an annualized rate of around 0%. But that’s set to change due to a stubbornly tight job market, which is seeing no relief as US immigration trends remain subdued relative to previous years, according to the note.

BofA said that another factor that will drive inflation is a further rise in commodity prices, as the reopening of China’s economy will trigger a wave of demand for oil. That, combined with supply problems stemming from the ongoing conflict between Russia and Ukraine, will put renewed pressure on oil prices, which have fallen nearly 40% from their 2022 peak.

The expected rise in inflation will come at a time when central banks around the world are backing down on their tight monetary policy of raising interest rates. Some may even be about to cut interest rates, depending on market expectations.

Meanwhile, a recession is looming, according to the note, and it is “probably a problem.” That’s because a rise in the unemployment rate will coincide with a dismal 2% personal savings rate, a 15% rise in credit card debt, and a record average credit card interest rate of the 19%.

The bottom line for investors is to do the exact opposite of what has worked for the past decade, according to the note. “The inversion’s bottom line is that the super trend of inflation assets over deflation assets remains in its infancy,” he said.

In other words, investors should own the new leading assets, such as commodities and non-US stocks, according to BofA. The mega-cap tech trade that has dominated markets since the Great Recession will underperform in the coming years, Hartnett warned.

Investors should also own small-cap stocks over their large-cap peers, and stock value over growth stocks, according to the note.

While a recession could hurt these trades, as investors flock to the recession-proof growth typically found in the tech sector, they will ultimately provide investors with the “next big entry points” to inflationary assets, Hartnett predicted.