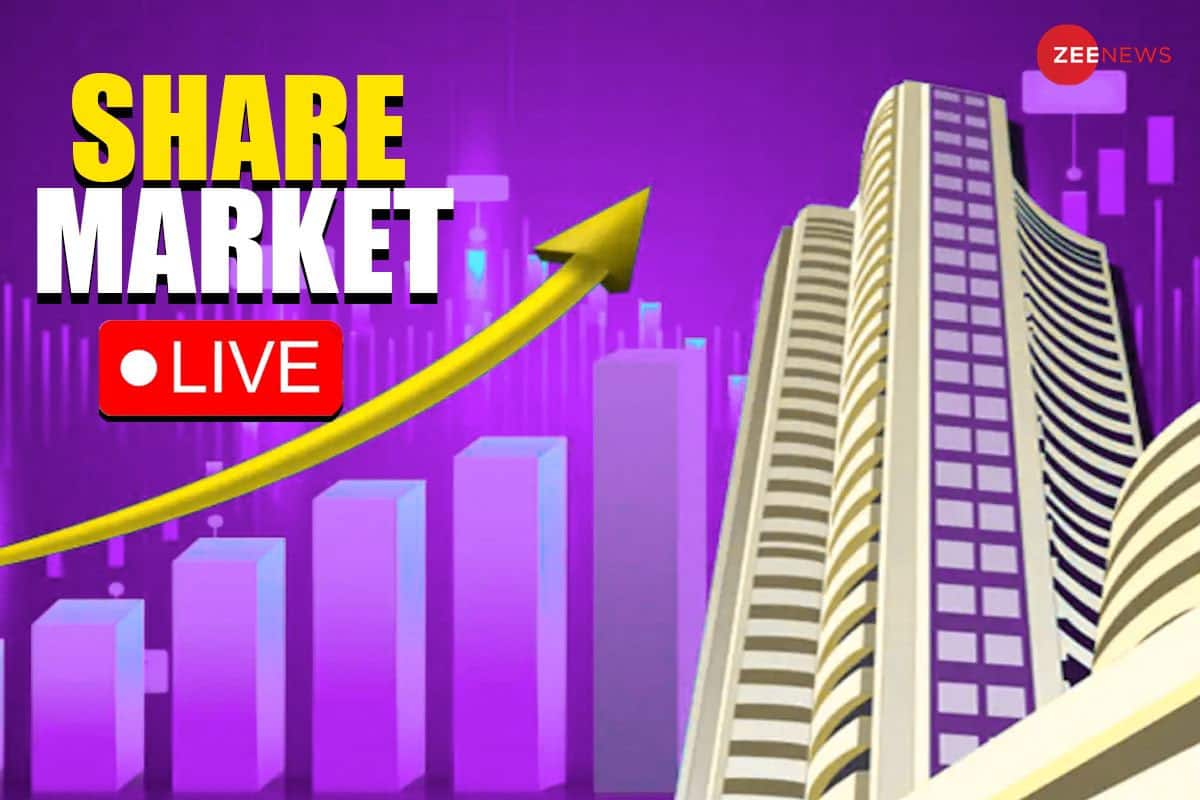 Sellings at financial, oil and IT companies, coupled with negative global trends, led to a decline in the benchmark Sensex and Nifty indices in early trading on Wednesday. its constituents declined. The index opened lower at 60,834.73 and fell further to a low of 60,693.39 in early trading.

“The 18,200 Nifty has become a major resistance level keeping the Nifty in the narrow band of 17,800-18,200. Two major events of the Union budget and the Fed’s interest rate decision on February 1 have the potential to break out of this tight range, VK Vijayakumar, chief investment strategist at Geojit Financial Services, told PTI.

Meanwhile, the US dollar index, which measures the greenback’s strength against a basket of six currencies, fell 0.04 percent to 101.88. Brent crude was trading 0.43% lower at $86.48 a barrel, while Indian basket oil was down 2.69% at $79.98 a barrel. Wall Street’s main stock indexes closed mixed on Tuesday ahead of the Fed’s rate decision. The S&P 500 fell 0.1 percent, the Nasdaq Composite fell 0.3 percent, while the Dow industrial average Jones rose 0.3 percent.

Foreign institutional investors (FIIs) were net sellers in the capital market on Tuesday as they sold Rs 760.51 crore worth of shares, according to exchange data.