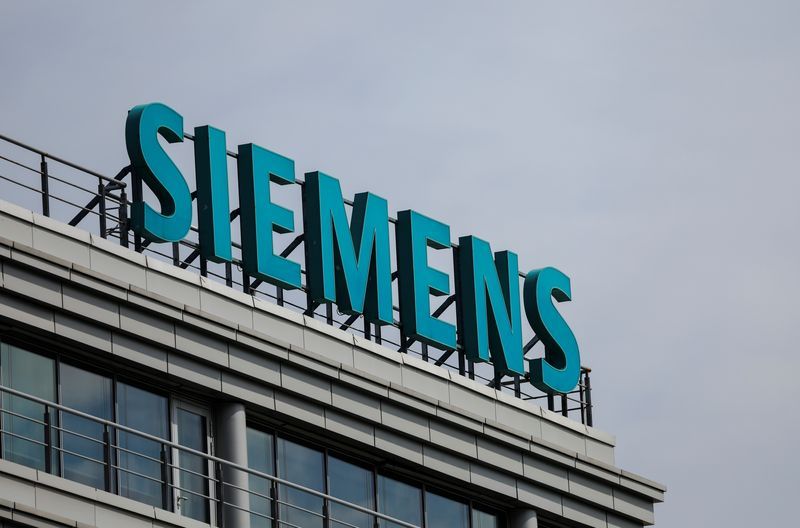 MUNICH: Siemens Energy AG’s efforts to finally return to profitability have taken another hit from its struggling Spanish wind turbine business, and more product quality issues have come to light.

The German maker of gas turbines and grid technology now expects a net loss by 2023 around last year’s level, Siemens Energy said, taking deficits over the past four years to around 3.7 billion euros (RM17. 100 million).

Checks at its Siemens Gamesa unit discovered costly failures in its turbines, offsetting improvements in other business areas.

A review of Gamesa’s existing wind turbines found a higher probability of failure than previously expected.

The assessment, part of new CEO Jochen Eickholt’s push to fix a variety of internal issues, showed components across the fleet showing signs of wear.

The faults were found in both onshore and offshore turbines, Eickholt said on a call with analysts. “We have already verified everything we know,” he said.

The company’s problems with existing and new turbines in development add to industry turmoil in recent years, despite growing demand for wind power to meet global climate targets.

Manufacturers including Vestas Wind Systems A/S have suffered heavy losses as costs for key materials such as steel soared and supply chain disruptions led to delays. Companies are now raising prices so that their balance sheets are healthy enough to generate future growth.

Siemens Energy fell as much as 3.4% in Frankfurt before recovering to trade unchanged. The stock is up 6% since the start of the year.

Since Siemens Energy went public in 2020, former parent Siemens AG has planned to reduce its 35% stake in the company. It has delayed a sale due to the turbine maker’s low share price and Siemens Energy’s financing of its acquisition of Gamesa.

“This news will not affect the fine line at Siemens,” Buller said. With Siemens Energy’s share price rising of late, the company is likely to begin its sale in the next 12 to 18 months, he said.

Siemens Energy now expects its margin before special items for the fiscal year ending September 30 to be 1% to 3%. That’s down from a previous range of 2% to 4%. The company sees a net loss for 2023 around last year’s level of 647 million euros (RM3bil).

Troubles in the wind business have weighed on Siemens Energy before. Early last year, Siemens Gamesa replaced its CEO after a series of profit warnings, and mounting problems at the unit led Siemens Energy to lower its outlook in August. —Bloomberg