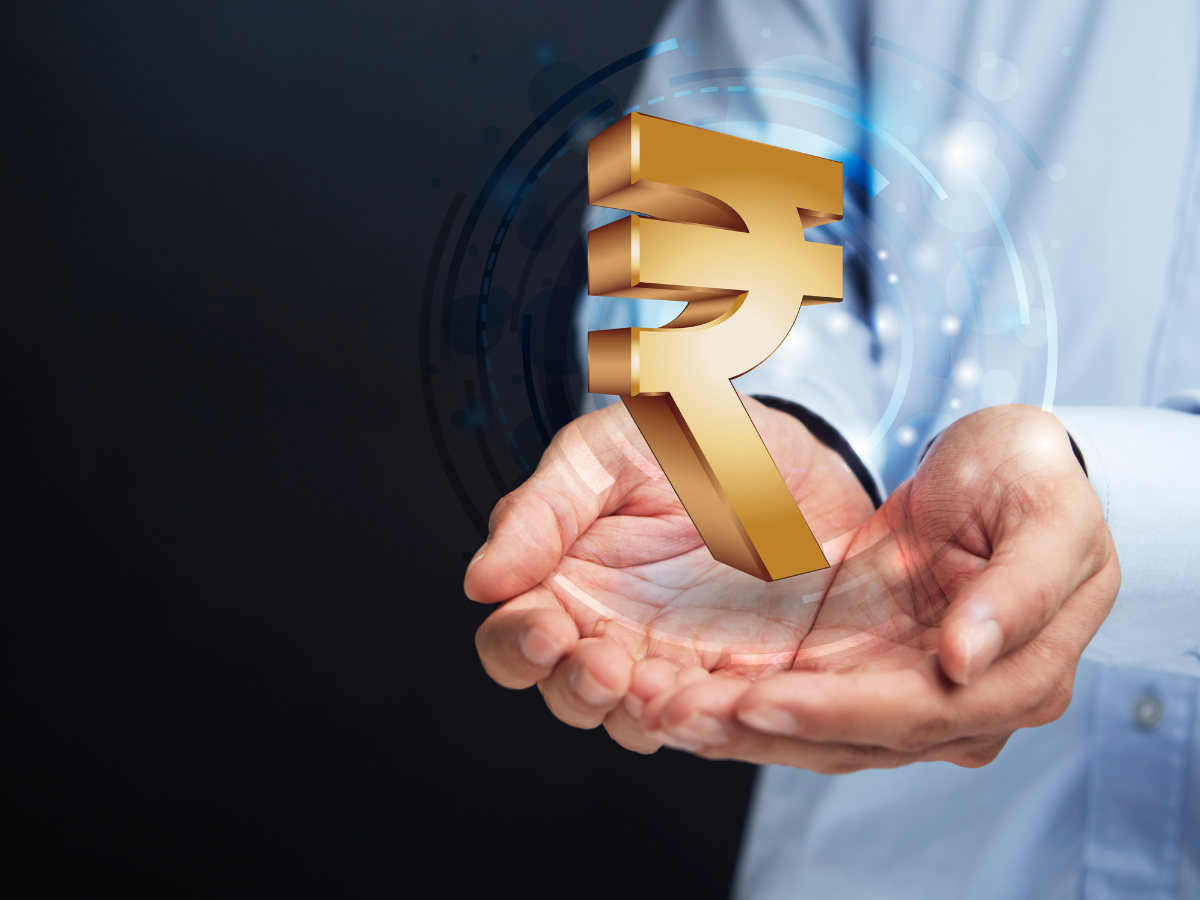 The rupee rose 19 paise to break the 80 level against the US currency for the first time in two months on Monday due to a in overseas markets. A drop in crude oil prices and early gains in stock markets also supported the local currency, according to currency traders.
In the interbank foreign exchange market, the to 80.92 per dollar compared to the previous close of 81.17. The local unit moved in a range of 81.02 to 80.88 in the morning offers.

The US dollar index, which measures the greenback’s strength against a basket of six currencies, fell 0.35 percent to 101.65 amid concerns about US economic growth.

Foreign institutional investors (FIIs) were net sellers in the capital market on Friday as they sold Rs 2,002.25 crore worth of shares, according to exchange data.
SEE ALSO:
Zomato CEO Says He’s Aware of Fraud on the Delivery Agents’ End, Fixing It
Only twice in 30 years has the market gone up before and after budget