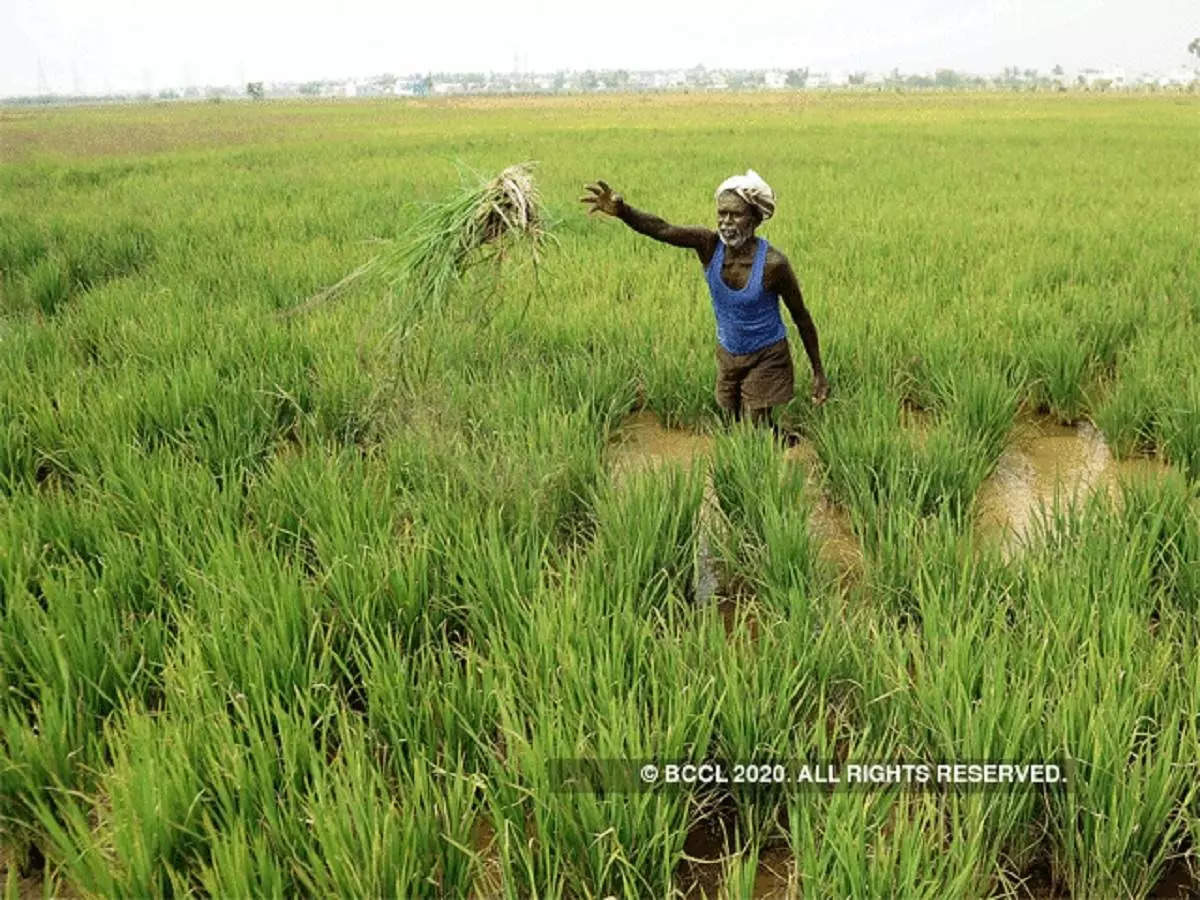 Current retail inflationary pressures are expected to ease with the arrival of new Kharifs and a pass-through of lower input costs to consumers, also affirmed by China’s inflation projections for the next two quarters, according to the October monthly economic review compiled by the economic affairs department.


Regarding inflation, the report from the department of economic affairs said that the internal prices of some foods have risen as a result of the increase in international prices. Grain availability was affected by untimely heat waves and a deficiency of the southwest monsoon in the current year. However, export restrictions have ensured that the country’s needs are fully met.

The economic affairs department in its report said that India’s food security has remained intact. The strong increase in tractor sales in September and October also points to better confidence and an expected increase in crop area planted.

As for domestic inflation, the report said that consumer price index (CPI) inflation was largely driven by food inflation, with the main contributors being imported foods such as oil and fats. , during the first five months of 2022. However, since June 2022, internal seasonal factors have increased the inflation of vegetables, cereals and their derivatives, which have contributed to raising food inflation.

Turning to the global outlook, the economic affairs department said the prospect of a global economic slowdown had led to an outflow of portfolio investments from most countries towards safe-haven US Treasuries. This, combined with higher policy rates deployed by the to counter inflation, it has significantly strengthened the US dollar against other currencies.

According to the report, the depreciation of most currencies has also caused a global drawdown of foreign exchange reserves to protect their values ​​and prevent volatility in the foreign exchange market.

As for food security, the report says that global food security has deteriorated and India may become an outlier with proactive and preventative government interventions.

2022 brought to the fore not only the issues of macroeconomic and geopolitical risks, but also the vulnerability and interconnectedness of the global food system to shocks. Geopolitical conflict and climatic events have shifted the focus to the problems of fragility and excessive dependence on a few countries or regions for world food security.

The report said: “Russia and Ukraine are among the largest producers of essential agricultural commodities, including wheat, corn, sunflower seeds and inputs such as fertilizers. Along with other countries bordering the constitute the granary of the world”.

Increased economic activity has led to a decline in the unemployment rate, the economic affairs department wrote in the report. With the recovery of economic activities in all sectors, the general employment situation has also improved, overcoming the impact of the pandemic.

He added that the Periodic Labor Force Survey (PLFS) shows that the urban unemployment rate for people over the age of 15 decreased from 12.6 percent in the quarter ending June 2021 to 7, 6 percent a year later (quarter ending June 2022). This is also accompanied by an improvement in the labor force participation rate (LFPR), reflecting that by the time the current year was a quarter over, the economy had broken out of the grip of the Covid-19 induced slowdown. , according to the monthly review.

In a world where monetary tightening has weakened growth prospects, the Finance Ministry said India appears well positioned to grow at a moderately fast pace in the coming years due to the priority it places on macroeconomic stability.

He added that the stress on the financial system in the second decade of the millennium, as a consequence of the boom in loans witnessed in the first decade, is now behind us. He also added that the financial and non-financial balance sheets of the private sector are healthy and there are incipient signs of a new cycle of capital formation in the personal sector.