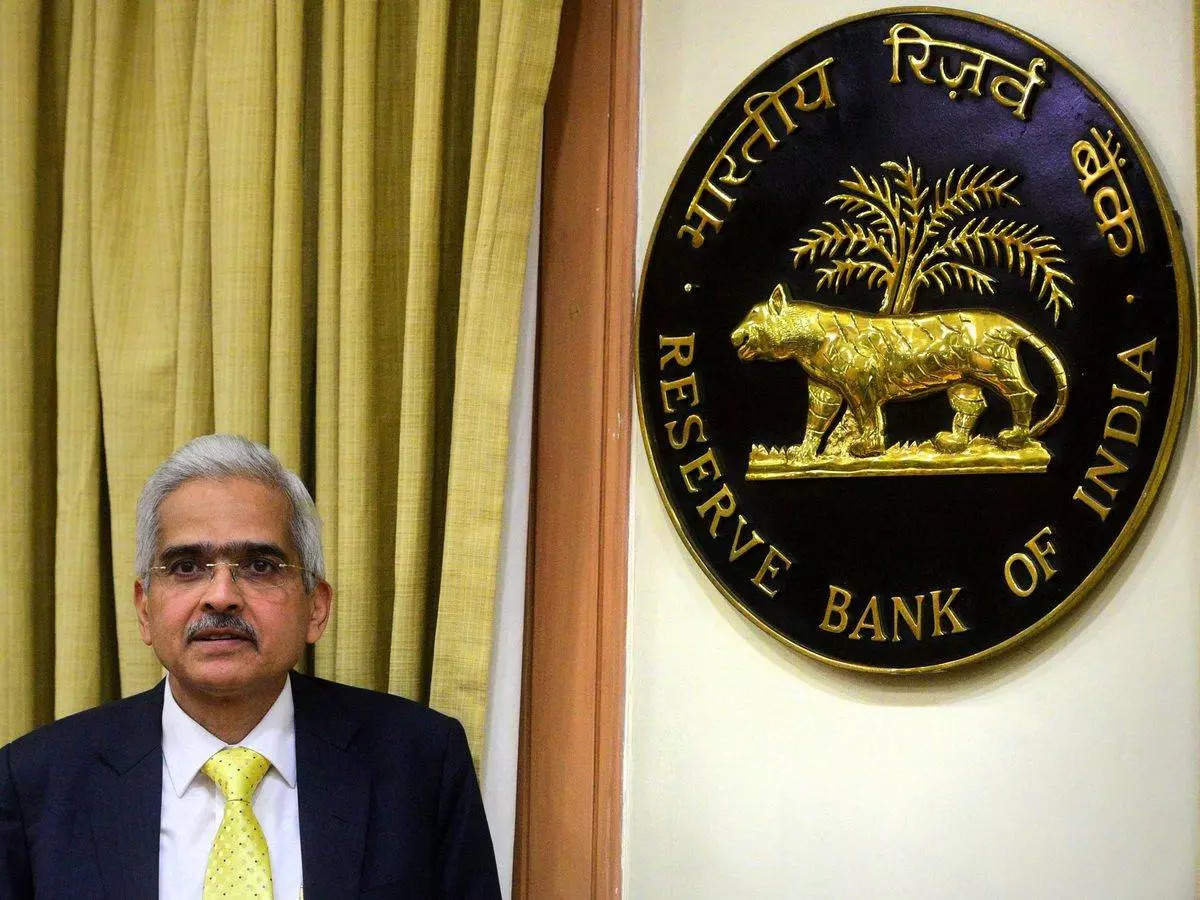 Governor of the Reserve Bank of India (RBI) announced a 35 basis point interest rate hike on Wednesday, the fifth rate hike since May of this year, bringing the total amount of rate hikes to 225 bp.

This rate increase decision was made by a majority of five of the six members.

RBI has increased repo rates five times this year so far, starting with a 40 bps increase in May this year, followed by three consecutive increases of 50 bps each in June, August and September.

Most analysts have predicted that there would be a rate hike, although it might not reach 50 basis points.

“We believe that the MPC will continue to tighten rates, although this time it will reduce the intensity to a 25-25 bp increase. This will be followed by another 25/35 for the terminal rate to be 6.5% in March 2023,” said a Bank of Baroda report on the policy meeting.

While retail inflation has eased to 6.77% in October from 7.41% in September, it is still above the RBI’s upper tolerance level of 6%. However, analysts say the central bank may want to take a breather.

“As monetary policy is lagging behind, the MPC may want to take a breather from its fight against inflation to assess the impact of past policy actions. In light of the above, the next policy meeting may see only a 25bp policy rate hike,” said Churchil Bhatt, Executive Vice President and Debt Fund Manager at Kotak Mahindra Life Insurance.

The World Bank, which raised India’s FY23 GDP growth target on Tuesday, also said it believes inflation will ease in the future.

“Inflation is a bit higher than the RBI limits. The driver for this is mainly food and our expectation is that for next year, inflation will slow down and fall below the RBI band of 2-6%. We expect it to be 5.1% in the next fiscal year,” said Dhruv Sharma, chief economist at the World Bank and lead author of the report.

According to K. Joseph Thomas, head of research at Emkay Wealth, when it comes to interest rates, the path of domestic inflation is of paramount importance.

“The pressure appears to be easing on the price level, but the reassurance to be gained from fuel prices is far from real. Upside risks to fuel prices remain a concern,” he said.

(With inputs from the agency)

‘One Trick’ ponies: US, Indian and Chinese markets are rallying on single narratives, investors need to be cautious, experts say

All but three Indian sector indices have outperformed their US counterparts in 2022 so far.

The rupee may hit $80/$ with the help of the trifecta of lower rates, cooling oil and stronger macros, analysts say.