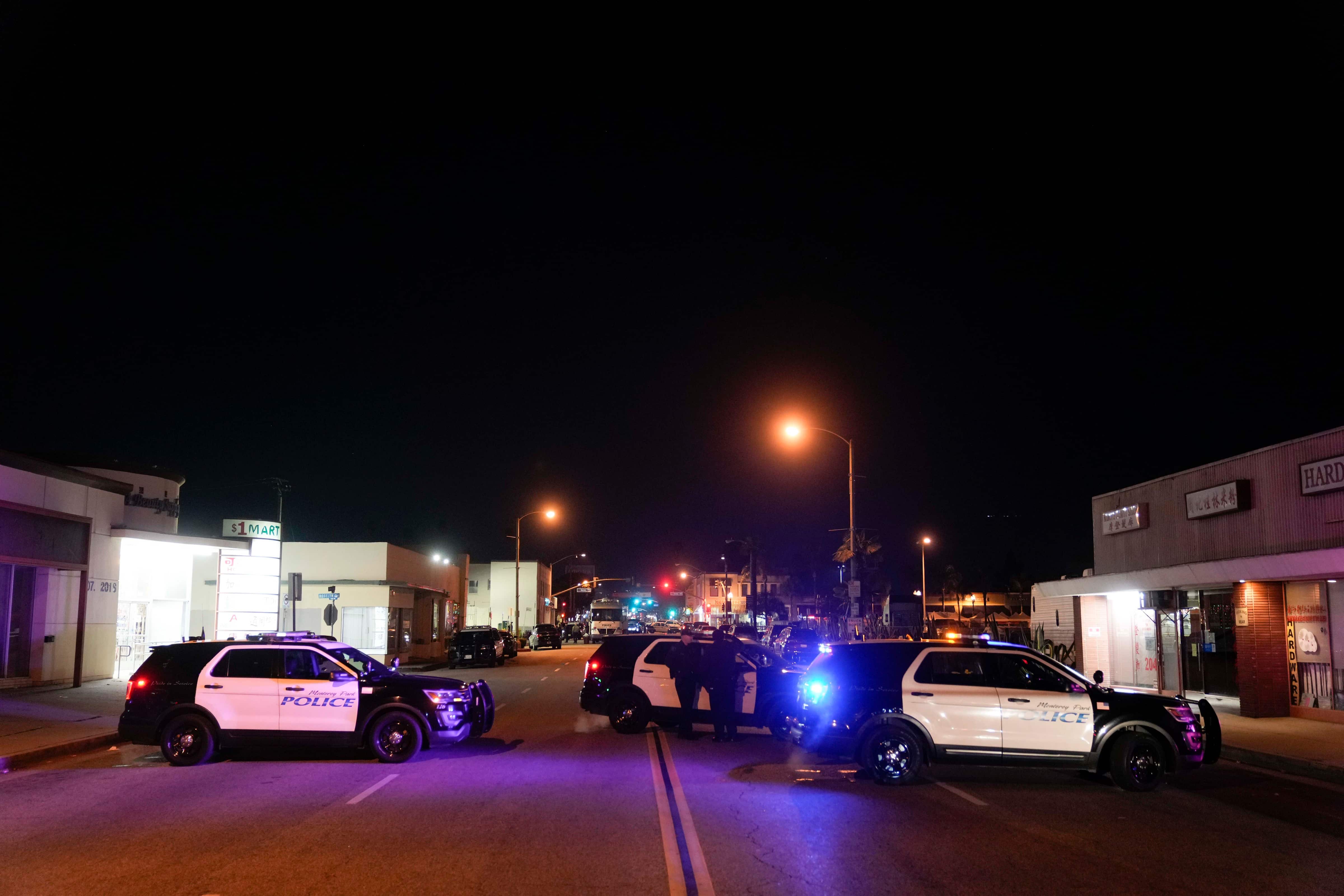 At least nine people were killed in a mass shooting at a business in a city east of Los Angeles on Saturday night after a Lunar New Year celebration that drew thousands, police said.

The Monterey Park shooting was reported at 10:22 p.m. and occurred at an unspecified business on Garvey Ave., Sgt. said Bob Boese of the Los Angeles County Sheriff’s Department. The shooter is male, Boese said early Sunday.

It was not clear if he was still being searched for, captured or if he was among those who had been killed.

Officials did not provide information for several hours after dozens of police officers responded to reports of the shooting.

Monterey Park is a city of about 60,000 with a large Asian population about 10 miles (16 kilometers) from downtown Los Angeles.

It was the fifth mass shooting in the US this month and the deadliest since 21 people were killed at a school in Uvalde, Texas, according to The Associated Press/USA Today database on US mass murders. USA

The latest violence comes two months after five people were killed at a Colorado Springs nightclub.

Seung Won Choi, owner of the Clam House seafood barbecue restaurant across the street from the shooting, told the Los Angeles Times that three people ran into his business and told him to lock the door.

People also told Choi that there was a shooter with a gun that had several rounds of ammunition on him. Choi said he believes the shooting took place at a dance club.

Also read: The FBI searches the house of US President Biden and finds documents marked as classified

Boese did not name the business, but said it was in the 120 block of Garvey Ave. A business along that block is the Star Ballroom Dance Studio, where an event called ‘Star Night’ was held from 8:00 p.m. 11:30 p.m., according to a schedule on their website.

Wong Wei, who lives nearby, told the Los Angeles Times that his friend was in a dance club bathroom that night when the shooting began. When he got out, he said, he saw an armed man and three bodies.

The friend then fled home around 11 p.m., Wei said, adding that friends told him the shooter appeared to be firing indiscriminately with a long gun. “They don’t know why, so they run away,” he told the newspaper.

The shooting occurred near where thousands of people had attended a Lunar New Year celebration.

Saturday marked the start of the two-day festival, which is one of the biggest Lunar New Year events in Southern California.

Videos posted on social media showed people being loaded onto stretchers and placed in ambulances. Other photos showed bloodied and bandaged victims being attended to by Monterey Park firefighters in a parking lot.