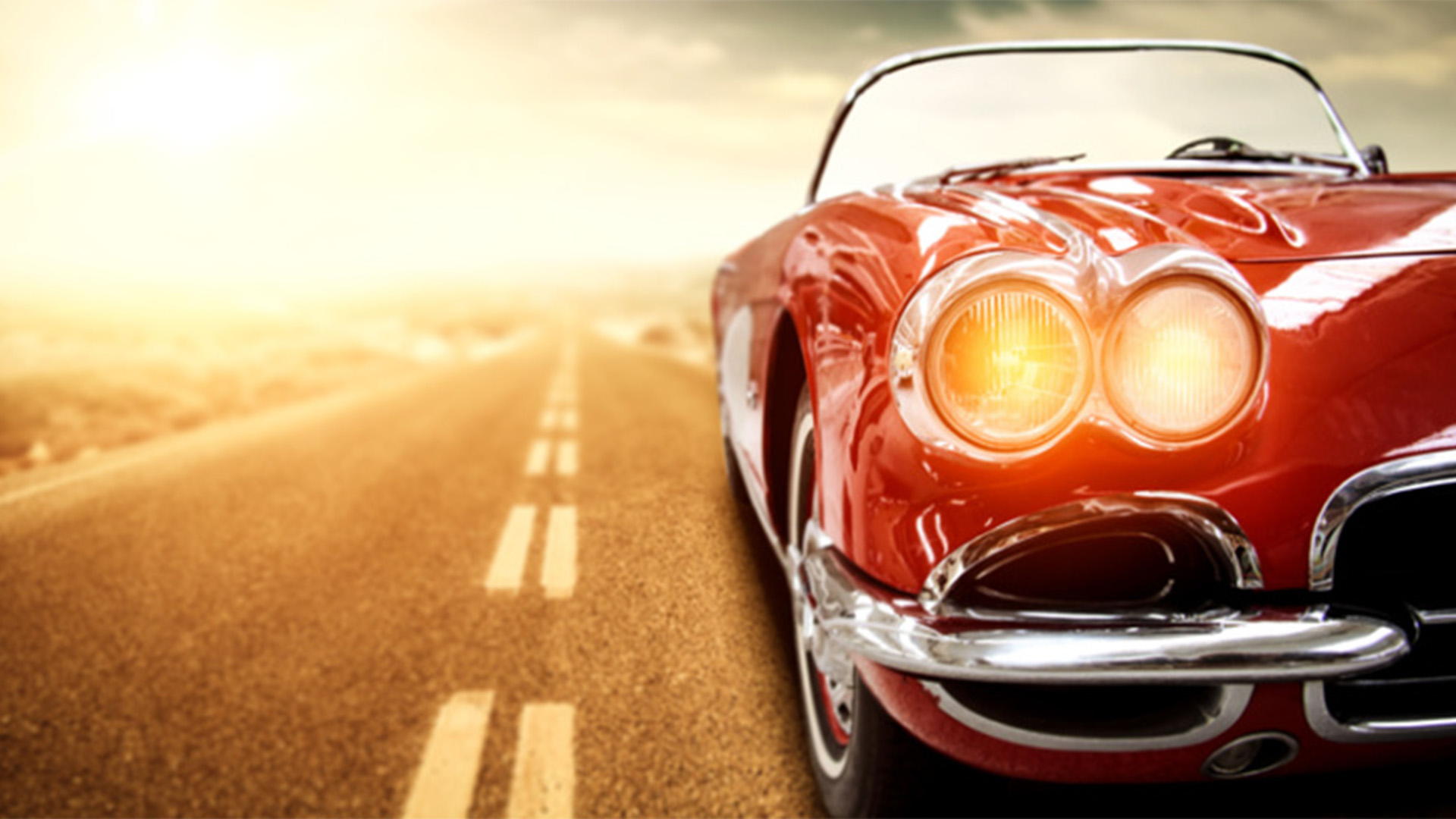 Australian stocks are set to get off to a strong start to the week’s trading after posting their third straight weekly gain last week as the 2023 rally continues.

Higher commodity prices, especially for iron ore, gold and copper, helped fuel last week’s rise as the China reopening story continued to hold sway, along with rising hopes for that inflation has peaked and will soon begin to fall.

The ASX 200 is looking to rally more than 30 points today after the stock price index ended the week up 34 points on Friday night.

That sent it up 1.7% last week, extending its year-to-date gain to around 5.9%, thanks to demand for resource stocks in China’s story.

Energy stocks followed close behind with a 1.4% rise, with Woodside Energy and Santos adding 0.7% and 1.5%, respectively.

Rio Tinto, BHP Group and Fortescue Metals rose between 0.1% and 1%.

Whitehaven Coal emerged as one of the top gainers in the benchmark index with a jump of 6.1%, after the company said it expected earnings for the first half of fiscal 2023 to more than quadruple due to strong prices.

That was despite weak trade, inflation and growth data for December and 2022.

The ASX 200 Index is now just 2.3% below its all-time high, who would have thought that would happen after the slew of bearish forecasts for 2023 late last year and early this month.

There’s a big midweek test with the Consumer Price Index for the December quarter due for release on Wednesday, which will influence what the Reserve Bank does at its first meeting of the year on February 7.

Thursday is a holiday here for Australia Day.

The ASX gains will come after Wall Street also finished on Friday, led by a recovering Nasdaq.

Netflix finished up 8.5% after growing subscriber numbers more than expected in the December quarter and Alphabet rose more than 5% after the company announced it was laying off 12,000 employees.

Microsoft joined the tech jobs bloodbath on Wednesday, saying it would cut 10,000 jobs (it will report earnings tomorrow), while Amazon began telling employees about its own job cuts of 18,000 people.

The Nasdaq was also the best of the week, posting a 0.55% gain and its third positive week in a row. The Dow ended the week down 2.70% and the S&P posted a loss of 0.66%, both snapping two-week winning streaks.

All the major averages are still in positive territory for the year.

Euro zone shares fall 0.5%. However, Japanese stocks were up 1.7% and Chinese stocks 2.6% ahead of the Lunar New Year off week.

Bond yields were little changed in the US and Europe, but fell further in Japan and Australia. Oil and metal prices rose, but iron ore prices fell slightly.

The $A rallied slightly, briefly rising above $0.70, and the US dollar dipped slightly. The Australian dollar ended the week around 69.70 US cents.


Share
Facebook
Twitter
Pinterest
WhatsApp
Previous article
Daily Trading Guide for Today: 6 Stocks to Buy or Sell on Monday, January 23
Next article
A new study found that single-use coffee pods aren’t as bad for the environment as once thought, but experts say otherwise