Michigan leads the nation in small business closings, according to Facebook data 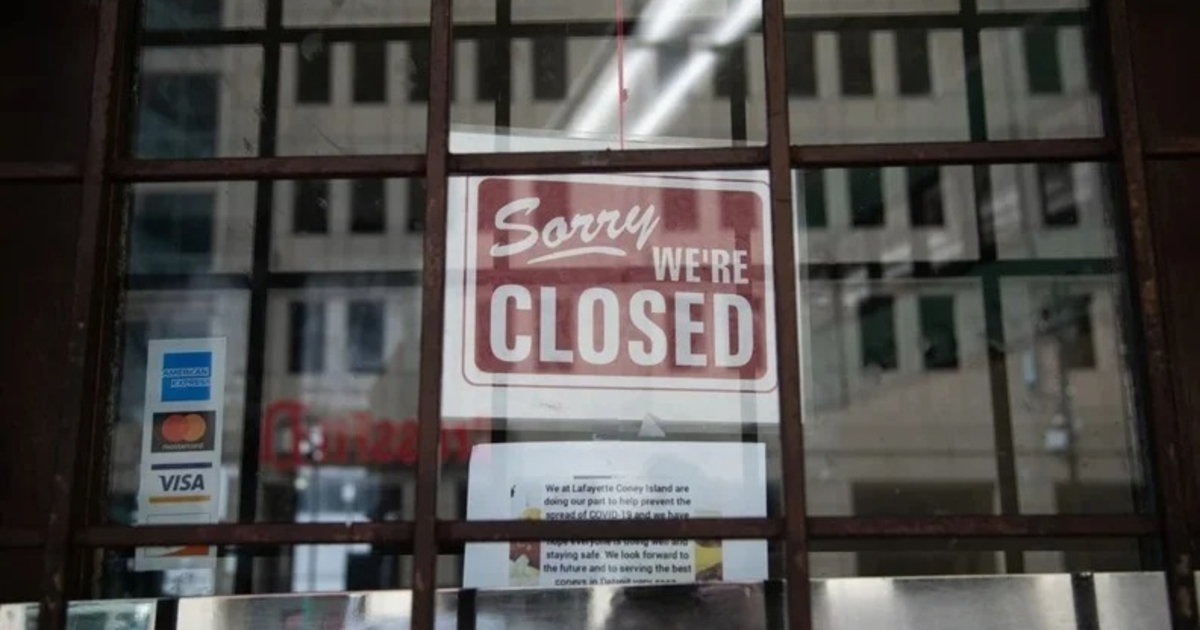 Small businesses in Michigan this summer closed at a higher rate than any other US state, according to a survey released Tuesday by Meta Platforms Inc., the company that operates Facebook.

Of Michigan small businesses that responded to the survey in July, 28 percent reported that they were closed, according to the report. That’s 8 percentage points higher than the national average of 20 percent. Joining Michigan at the top of the list are New York and Arizona, both at 28 percent. At the other end of the spectrum were Virginia, North Carolina, and Tennessee, with closure rates of 10%, 11%, and 16.5%, respectively.

The survey, titled The Global State of Small Business, was conducted asking Facebook users with admin privileges about the health of their businesses, according to the report. With that information, the company was able to find information about companies that have been active users in the past, while most of the available data focuses on companies that are still around, making it difficult to track companies that may have closed since launch. spring 2020. In this survey, all companies surveyed by Facebook had fewer than 250 employees.

Businesses run by women and minorities are disproportionately represented among those that have closed.

In total, 31 percent of US African-American-owned small businesses reported closing, 11 percent more than the national average.

However, minority-owned U.S. small businesses were 7 percentage points more likely than other small business owners to report increased sales in the past 30 days, compared with the same period in 2021, according to the report.

On a positive note, about 35 percent of US companies surveyed reported an increase in sales and employment. US minority-led businesses were more likely to say they had added to their workforce than others by 4 percentage points, according to the report.

Small business owners have been working together to find solutions to their problems.

A group of more than 100 Michigan small business owners participated in the Goldman Sachs 10,000 Small Businesses Summit in July in Washington, D.C. The conference focused on how small businesses can grow, create and fill jobs, deal with inflation and recover from the COVID -19 pandemic.

Along with the closures, that pandemic has some businesses continuing to operate on limited hours and with a smaller workforce. Inflation continues to hurt small businesses in a number of ways, from large increases in the prices of goods and services to the volatility of gas prices that causes businesses to get creative.

Michigan Small Business Association President and CEO Brian Calley is not surprised by the findings. Calley told Crain’s on Tuesday that he believes inflation is the biggest factor in the closures, along with a workforce that is still below pre-pandemic numbers.

“There is definitely a demand for goods and services. But the lack of available labor means many companies leave that demand on the table because they can’t meet it.”

However, Calley said the region, the industry and where a business is in terms of growth are factors that contribute to success. He said several industries are thriving, and those that are struggling are disproportionately dependent on staff.

“It’s a perfect storm. For small businesses, I think it’s unfair to look at the top line of economic statistics. You can look at GDP at the top and it may look good, but that’s not completely representative of what happens to small businesses. small companies”.