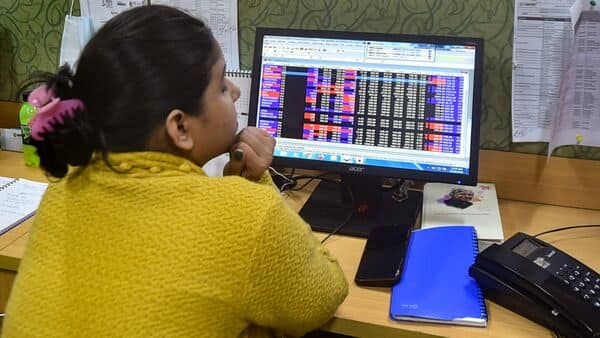 India’s stock market tumbled on the expiry day of the monthly derivative, dragged down by Adani group shares and a sell-off in bank shares. The Sensex fell nearly 900 points to the day’s low, while the Bank Nifty index plunged more than 2%. In midday trading, the Nifty 50 Index was down 1.15% at 17,911, while the S&P BSE Sensex fell 1.12% to 60,295.55.

“Indian markets fell sharply on January F&O expiration day. There is no trigger, but the market seems nervous ahead of the Union budget,” he said.

“The market is following the pattern of last year because, in 2022, Nifty saw a doji candle (indicating a range move) in the second and third week of January, followed by a sharp decline in the last week of January. However, that sell-off was a buying opportunity because we then saw a strong post-budget rally,” he added.

Shares of the seven publicly traded Adani group companies fell between 3% and 7% after Hindenburg, a well-known US short seller, put the group in a “precarious financial situation”.

The flagship, Adani Enterprises, fell around 3%, while Adani Ports and the Special Economic Zone sank more than 6%. Both were among the top three losers on the benchmark Nifty index.

Indian markets will be closed for a local holiday on Thursday, which means that the January series derivatives will expire on Wednesday.