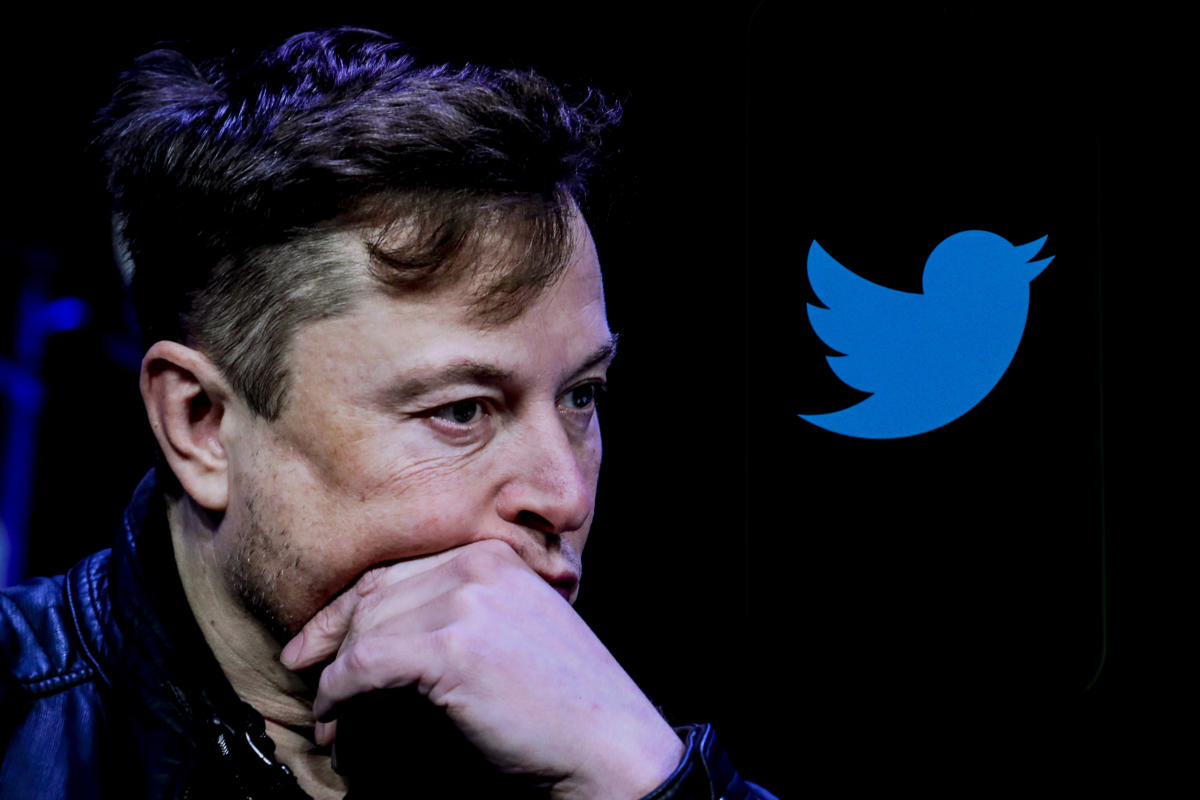 Tesla (TSLA) CEO Elon Musk testified Monday that concern over a pending news report was “the driving factor” behind his decision to post a series of 2018 tweets at the center of a class action lawsuit filed by Tesla shareholders.

The testimony, and other statements by Musk on his second day of questioning, offered his justification for posting on the social media site that he was considering taking the electric vehicle company private at $420 a share and had secured funding for such a deal.

“It was concerning because this information was not public,” Musk said of the advance notice he received that the Financial Times planned to report on August 7, 2018, the day of his initial tweet, that the Saudi Arabian Public Investment Fund had acquired a 5% ownership interest in Tesla.

According to shareholders, Musk illegally manipulated the stock price and he and Tesla’s board of directors should be held accountable for an unspecified portion of billions of dollars in damages suffered by those who bought or sold company shares after the tweet and until August 17. 2018.

Musk said at the time that he had already received a verbal, albeit “unequivocal,” commitment from the Saudi fund to finance a privatization deal. Concerned that the news would reveal the alleged deal, Musk said he sent the tweet to make sure all investors had access to the same information.

The Saudi fund’s representative, Yasir Al-Rumayyan, later denied through media reports and in a private text message to Musk that the funding was secured.

“This is a cover,” Musk said of the Al-Rumayyan text. “It doesn’t describe the reality of the situation.”

Musk admitted that none of the Saudi fund officials signed any documents reflecting the financing of the private transaction. He also said that no particular funding amount had been discussed in his meetings with his executives.

“Price was not discussed, documents were not signed,” Musk said. “It was just verbal.”

Because the fund followed through on Musk’s earlier suggestion to buy 5% of the company’s shares to show the fund’s commitment to take Tesla private, Musk said he hoped the fund would follow through on the verbal commitment as well.

Musk also admitted that he anticipated a rise in Tesla’s stock price in response to his tweet, though he stood by his position that, to his knowledge, the financing had been secured. He also said repeatedly under questioning that it’s hard to correlate his tweets with the company’s share price, as the theory has proven counterintuitive in the past.

To further back up his claims, Musk said that Saudi funding was not crucial to taking Tesla private. His shares in SpaceX and a commitment from Oracle co-founder Larry Ellison were enough “backings” to secure adequate funding for him to take control of the company.

“I felt like there was enough support for the funding to be confirmed,” Musk said.

In a separate case filed by the US Securities and Exchange Commission in response to the funding tweet, Musk and Tesla settled the matter, each paying a $20 million fine. Musk also agreed in the settlement to resign as Tesla’s chairman of the board and to have Tesla’s general counsel review potentially “material” tweets before they are published. Musk is currently trying to dissolve that part of the deal.

Musk’s testimony is expected to continue on Tuesday.