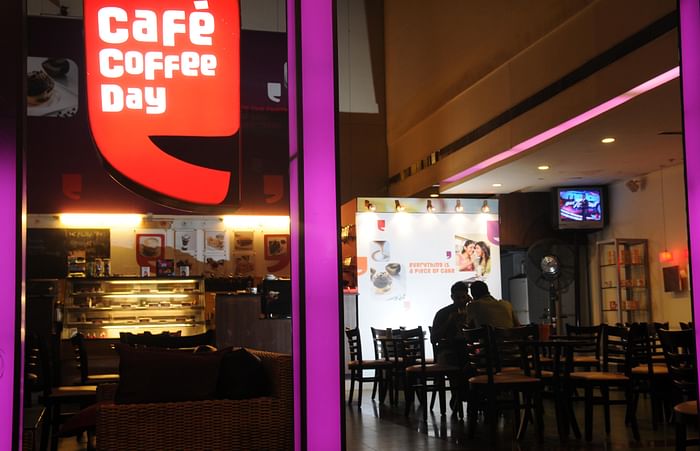 SEBI’s order said that Coffee Day Enterprises, in consultation with the NSE, will appoint a reputable and reputable independent law firm to take effective action for the recovery of outstanding fees.

VG Siddhartha, Chairman of Coffee Day Group, committed suicide in July 2019. It was reported that he left a suicide note on July 27, 2019, addressed to the Board of Directors and the family of Coffee Day, in which he revealed that he was in deep debt.

After Siddhartha’s passing, CDEL’s board of directors brought in Ashok Kumar Malhotra, retired DIG from Central Bureau of Investigations and Agastya Legal LLP, to investigate the books of accounts of CDEL and its subsidiaries.

SEBI initiated the investigation of the matter on its own to determine whether the funds were diverted to related entities, resulting in a possible violation of the provisions of SEBI’s rules.

According to the findings of Ashok Kumar Malhotra, submitted by CDEL to SEBI in July 2020, and SEBI’s investigation, it was found that funds worth ₹3,535 crore were diverted from seven CDEL subsidiaries to Mysore Amalgamated Coffee Estates Ltd ( MACEL) .

MACEL was an entity on the personal business side of the late Siddhartha and had an ongoing business relationship with subsidiary companies of CDEL. “CDEL’s subsidiary companies paid advances to MACEL…and the amounts were sent through normal banking channels. The personal assets/shares of the late Siddhartha were mortgaged or pledged for business loans from the company and its subsidiaries. It also granted personal guarantees for the company and its subsidiaries and also provided personal guarantees for their relatives,” the report states.

The report concluded that MACEL owed an amount of Rs 3,535 crore to CDEL subsidiaries as at 31 July 2019. Of the above, Rs 842 crore was owed to these subsidiaries by MACEL as at 31 March 2019 according to the consolidated audited financial statement. statements. “Therefore, a sum of Rs. Rs 2,693 crore is a pending increase that needs to be addressed,” he said.