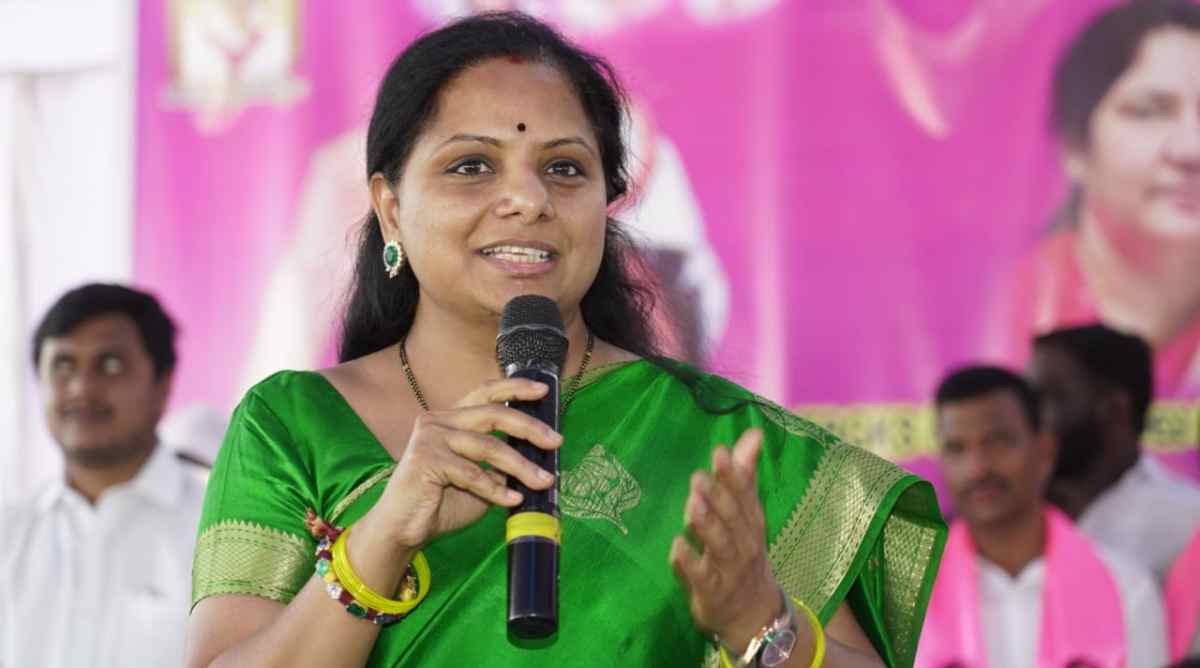 “Haath ka saath chod diya janata ne, phool ko bhool jayenge. Aanewale bhavishya mein, sirf car hee rafter se daudegi (People have left the Congress, they will forget about the BJP. In the future, only the car [symbol of BRS] will go ahead),” he said while speaking at a Singareni Collieries Company Limited (SCCL) function in Jayashankar Bhupalpally district of Telangana.

“The role of BRS will be very crucial in all states. The BJP is filling people’s lives with darkness on behalf of the DIPAM (Department of Investment and Public Asset Management) which is a separate department for the sale of companies. The low castes will lose their reserves with the sale of public sector companies (PSUs). Prime Minister Narendra Modi is not creating a BC welfare department but has created a special department to sell off the existing institutions. The BJP’s anti-labour policies need to be spread throughout the country and the BRS is moving in that direction,” he said.

The Telangana MLC said Chief Minister K Chandrashekar Rao has protected and empowered Singareni workers through thick and thin. Accusing the Center of trying to privatize the SCCL, he said: “It is now widely apparent that the BJP is an anti-poor, pro-corporate party. While the Telangana government has empowered the Singareni workers and raised their wages, the Center is sinking the SCCL and trying to privatize it.”

Today, he said, the workers at Singareni, thanks to the efforts of the KCR Chief Minister, have benefited more than their counterparts at Coal India. Kavitha urged Singareni workers to unite and speak out against “forces trying to attack their livelihoods.”

She said that the Center has been asked to establish a tribal university in Mulugu district, but there has been no response. Kavitha added that the state government has already allocated land for the proposed institute and was waiting for a go-ahead from the Center.